You are here: Home / About Darragh Kenny

Darragh Kenny has been competing in the sport of show jumping since the age of 10. As the son of two trainers, he began his career in his homeland of Offaly, Ireland where he quickly rose in the ranks riding in his first grand prix at the young age of 14.

In 2007 at the age of 19, Darragh was invited to compete at the Dublin Horse Show as one of Ireland’s leading young riders where he won a training bursary to work with a top American coach. Shortly after, he began working with Missy Clark and John Brennan’s North Run Farm where his time was spent between their two locations in Wellington, Florida and Warren, Vermont. While under the tutelage of Missy Clark, Darragh flourished as a rider and began leaving his mark on the International Show Jumping scene. In 2009, he qualified in the FEI World Cup CSI4* in Syracuse, New York while riding Obelix, a horse Missy found for him. The following year, Darragh continued his steady, and impressive, climb up the grand prix ranks on Obelix competing in the FEI World Cup qualifier in Green Cove Springs, Florida and the FEI World Cup qualifier CSI4* in Bridgehampton, New York.
Darragh also competed that year in the Grand Prix CSI2* in Lake Placid, New York riding Missy Clarke’s Cavalier Royale gelding Gael Force. 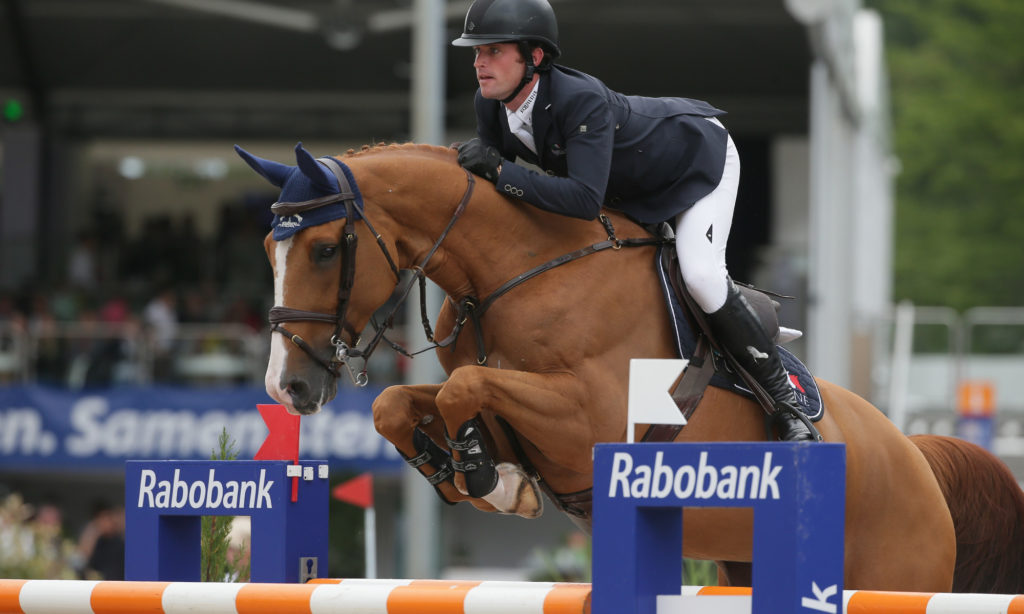 For the next years, Darragh racked up top placings in prestigious grand prix classes up and down the East Coast while with North Run Farm. At Lake Placid, New York in the summer of 2012, Darragh became the fifth rider in history to sweep both grand prix classes during the circuit, and was awarded the Richard and Diana Feldman Perpetual Challenge Trophy for Excellence. After dominating the Vermont Summer Festival, he kept racking up clear rounds and wins on the HITS Saugerties circuit.

In September 2012, Darragh made the decision to leave North Run Farm and form Oakland Ventures, LLC. Since its inception, Oakland Ventures has become one of the most successful competition barns across the United States. In addition to his many successes around the world, Darragh represented Ireland at the World Equestrian Games in 2014 where he narrowly missed out on Olympic.

Darragh had a wonderful 2014 and 2015 season. In 2014 he was placed well in many important international competitions, such as CSI4* W North Salem, CSI5 * Los Angeles, Del mar , Toronto between others. He was also placed 12th individually at the World Equestrian Games in Normandie, FRA with the horse Imothep.
2015 brought what he considers the highlight of his career, when winning the AGA KHAN in Dublin for IRELAND, which was part of the Furusiyya Nationa Cup, next to Broderick, Allen and Cian O´Connor.

2016 is already looking great, Darragh is having a lot of success with a new string of horses and has already captured two mayor GP victories this season: $130,000 CSI3* and the $216,000 CSIO4* GP with his new mount Red Star D’ Argent at the Winter Equestrian Festival in Wellington, USA.

Kenny is actually ranked 75 in the Longines World Ranking and is looking forward to competing in Europe this summer and hopefully adding some new prospects to his stable in the coming weeks. 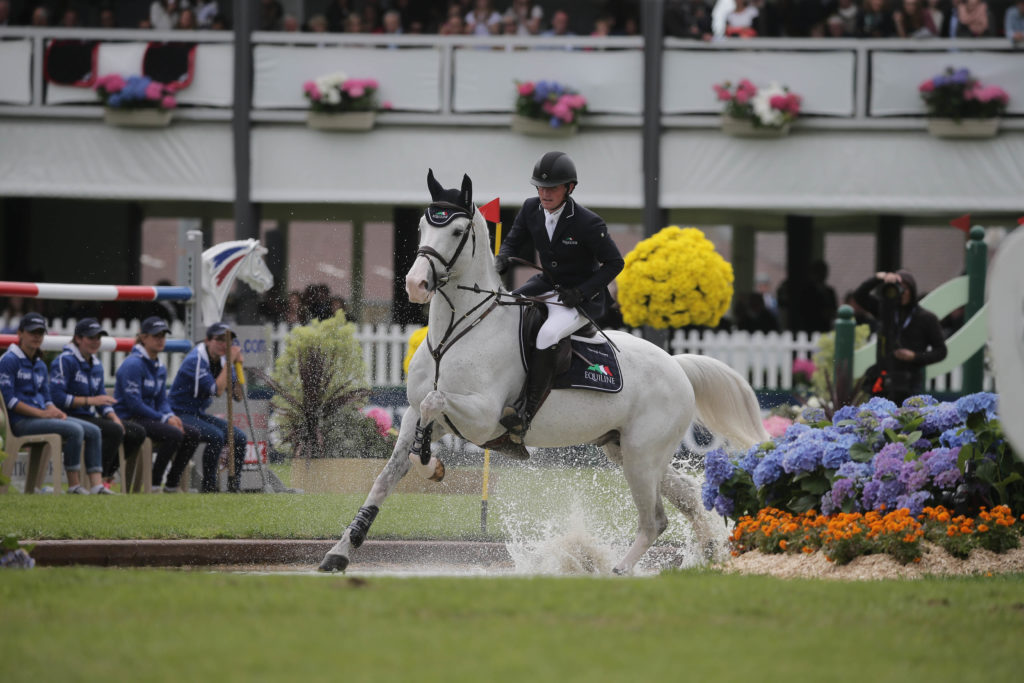